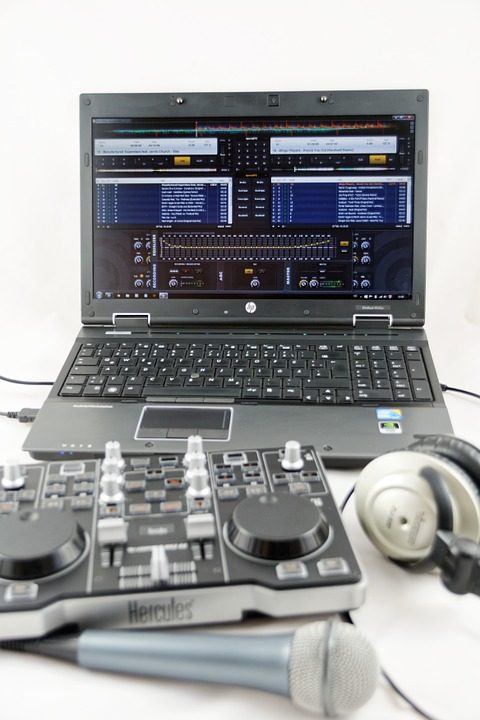 What do Windows defender, Avast, Bitdefender and Norton all have in common? Yes, you’re right; they are all software created to protect your computer. Now, they all share similar features but do they perform the same functions? Which one is better and more suitable for the protection of your computer? If you want to find the best antivirus for Windows 10, best antivirus for MacBook or best antivirus for Android – read this compare, you will find another point of view. Join me as I compare the software, but first, let’s take a look at the software we’re talking about.

Windows defender is an anti-malware and antivirus software; it is a program designed by Microsoft that comes preloaded with the Windows operating system. It was first intended as an anti-spyware in earlier versions of Microsoft Windows, but it has evolved into a functional antivirus software in Windows 8 and above.

Windows Defender comes with several advanced features. The automated scanning and live response session are handy features. Blocking file can be enabled after the activation of cloud protection. You can also allow Azure Advanced Threat protection after getting the license. Also, you can enjoy the initial preview version of the program by enabling preview features of Windows Defender.

Using the feature of actively monitoring the activity of file and program, you can take note of the recent changes in the system. Scanning the downloads in the computer is also a useful feature under real-time protection. You can set the maximum size of a downloaded file that needs scanning. Also, auto-scanning of the device after enabling the antivirus (from the disabled state) is available.

Windows Defender has browser protection extensions for Microsoft Edge and Google Chrome but has not yet released the extension for Firefox and Opera. The extension has the features of protection of your device from the online attacks like phishing and can also identify the harmful sites you browse. The message for the unsafe site appears with a red background page which can protect you from hazardous browsing.

The antivirus program can do offline scans which can be manual as well as automated under file and threat protection. Scanning the files and folders in offline mode is excellent using the antivirus program. Windows Defender needs an internet connection for updating its database to identify the new threats and improving the protection.

Windows Defender supports a device with Windows 7, Windows 8.1, and Windows 10. The installed RAM must be at least 1 Gb, and the video resolution must be a minimum of 800 X 600. 500 MB disk space must be available for installing Windows Defender in the computer.

Avast comes with all the basic features of scanning the device with automated and manual scanning options. It has a sandbox which makes you run the program which you want to run but are not sure whether it is safe or not. The Anti-theft feature of Avast is available for mobile protection. It allows the remote access to the device using your Avast account.

Avast Business antivirus comes with the feature of backup and disaster recovery. The function can protect the data of a company and its clients with a safe backup and a quick restore of the data. Avast claims that the backup process on the servers is entirely, and the process is swift.

The content filtering of Avast can block accessing of unsafe websites. The company using the Avast Business is safe from cyber attacks after blocking of the dangerous websites which contain malware, adware, and various other threats that can cause data theft and other attacks. It can increase the productivity of the company, and the management of the company will be more comfortable.

Secure Web Gateway available in Avast Business behaves as a layer of the network security for business. It protects the devices of the company from access to the potentially harmful sites listed as unsafe sites in the Avast database. The CloudCare Protection manages network security. The risk of the business being exposed to the dangerous hands is minimized with the secure web gateway.

The operating system must be Windows 7 (SP1), 8, 8.1 or 10. The CPU must be at least a dual-core 1.6 GHz. The minimum requirement of installed memory is 1 GB, and there must be the availability of disk space of at least 2 GB.

Bitdefender is a Romanian computer protection software designed to act as an excellent anti-malware, antivirus, and internet security shield for your computer. It is one of the best antivirus software available anywhere, and it also comes with a lot of useful extra features that provide equal protection for your computer both online and offline.

Norton provides free support with the antivirus program. There are options for joining the support community, contacting the support team and signing in to “My Norton” for customized help on the Norton Antivirus. Also, there is a FAQ section where there is a high possibility of finding a solution to your problem.

The Wi-FI Security feature of Norton detects if the Wi-Fi network is secured or not. When the device connects to any Wi-Fi network, the antivirus program detects the level of encryption that is used by the Wi-Fi connection and will prompt if the network is insecure. So, this feature can protect your device from browsing in the networks where your device can be attacked easily.

Norton antivirus has been around since February 1991, and they have a track record of being one of the best and most reliable antivirus software available today. Norton antivirus is owned by American company ‘Symantec’, a company that produces computer security software. They have numerous other software alongside Norton antivirus which can provide complete the for your computer.

Now we are better acquainted with each one of the antiviruses, so we can now compare their performance and determine which one is best for your PC.

In terms of software’s impact on a computer system, Bitdefender was found to have the least effect on the computer system. It requires way less memory and CPU power to function. That gives it a slight edge over Norton and Avast, which were also found to have minimal impact on the system’s resources. The least ranked software in this category is Windows defender as it puts a lot more strain on your computer when compared to the other software.

Bitdefender offers premium protection for the lowest prices when compared to Avast and Norton. Avast’s prices are the highest, but it does provide value for money and complete protection for your computer system. This category does not apply to Windows defender as it does not offer premium upgrades, it is entirely free.

Verdict: After careful consideration and comparison of what each antivirus software offers, Avast wins as the most popular and well-rounded antivirus for your computer system as well as mobile devices.